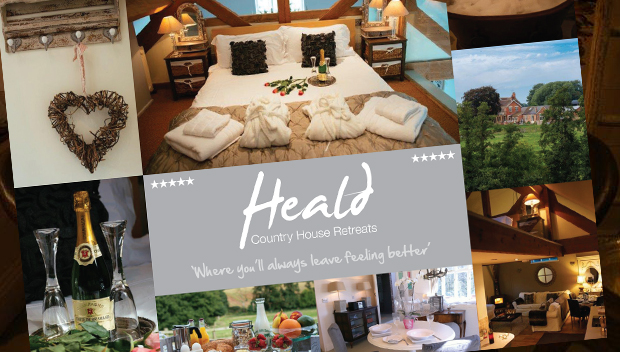 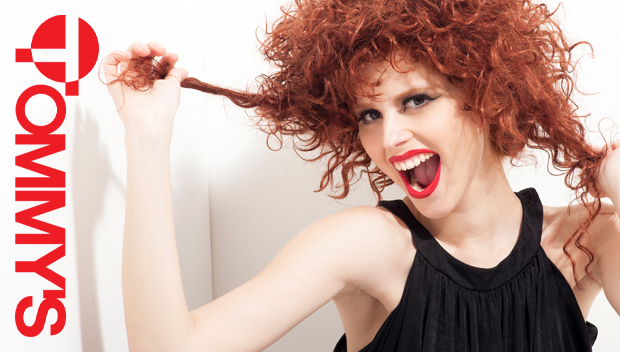 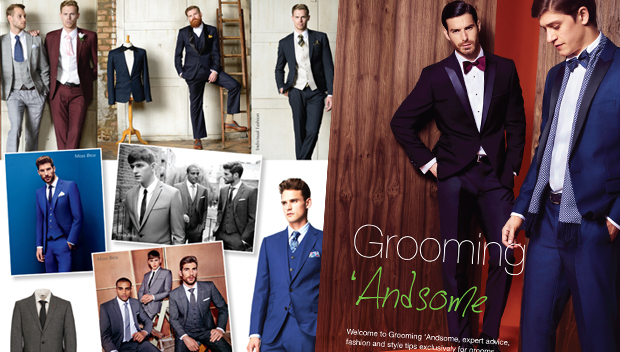 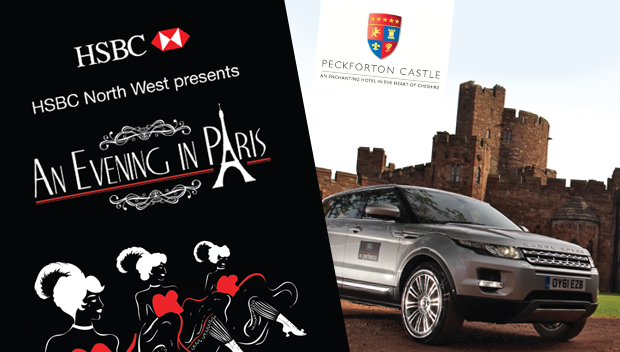 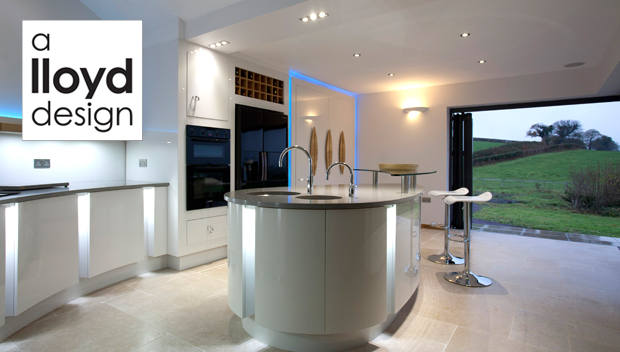 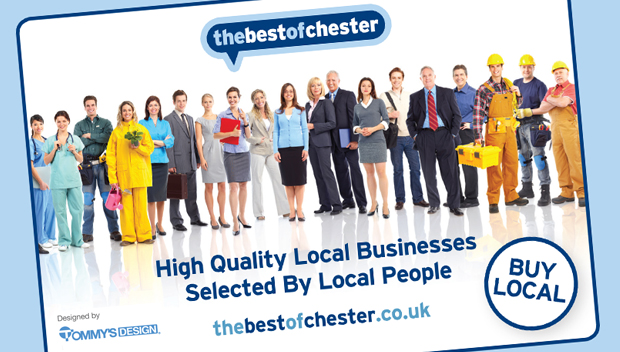 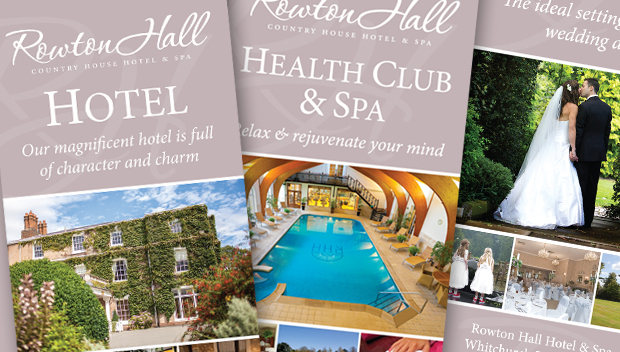 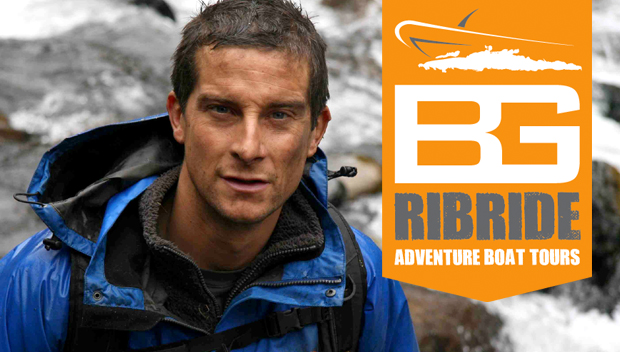 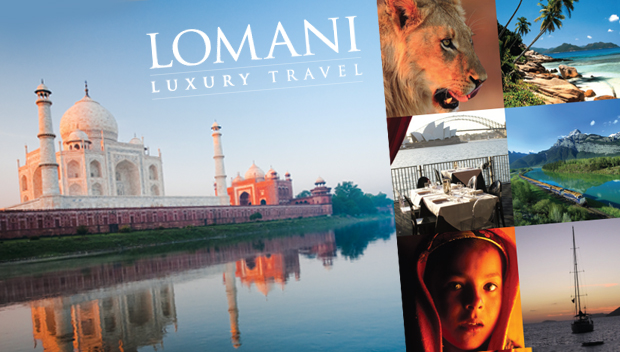 Bear Grylls Ribride Adventures have recently launched in North Wales and we've been lucky enough to work on all the branding and advertising for this exciting new adventure. To see the promotional video featuring our new branding click here

Charity Calendar for a great cause

Tommy's Design were delighted to offer their services free of charge to produce a 'Fashion through the ages' calendar to raise much needed funding for Alder Hey Children's Hospital in Liverpool.

The Best of Chester is Tommy's Design!

Tommy's Design have recently been named as the official design agency for the Best of Chester. We look forward to working on exciting future projects. These include billboards in and around Chester, promotional literature and The Best of Chester Awards.

Tommy's Design have recently worked with HSBC to produce the programmes for the HSBC Annual Ball. The twelve-page programme contained sponsor adverts and information on the night's entertainment. The glamorous evening held at the Racecourse in Chester was a huge success raising thousands of pounds for Claire House Hospice.

Tommy's were announced winners of the British Salon of the Year Award at this year's exclusive British Hairdressing Business Awards held at the Royal Lancaster Hotel in London. This is the third time Tommy's have won this prestigious award, a feat which no other salon within the UK has ever achieved. As a result of winning this award for the third time Tommy's will now enter into the exclusive British Hairdressing Hall of Fame. 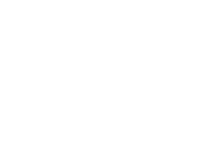 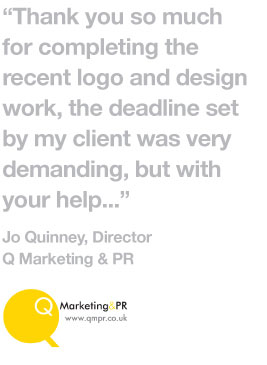 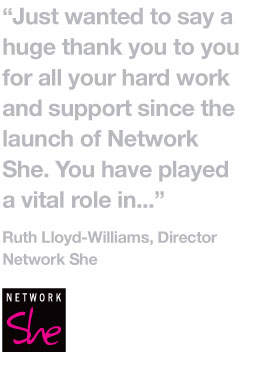 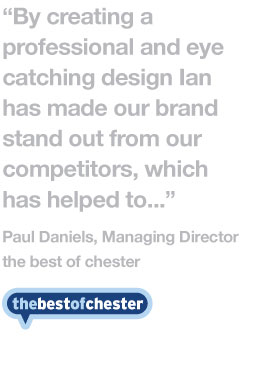 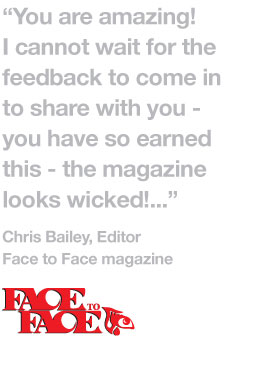 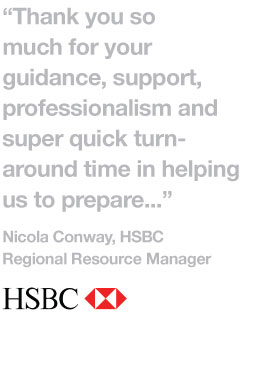 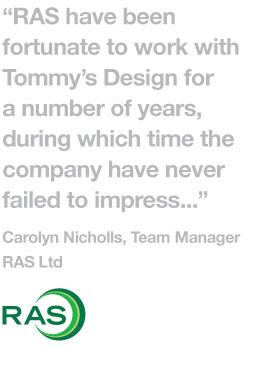